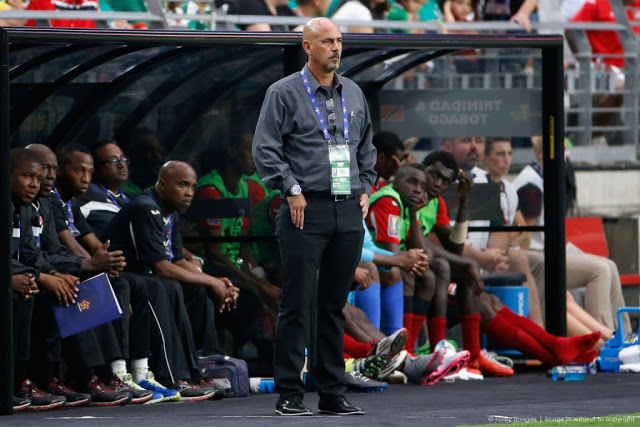 Many people are still celebrating from the recent 6-0 victory over St. Vincent & the Grenadines which, as a result, has put Trinidad and Tobago at the top of their qualifying group. However, many people overlook the man behind the success. Little did the Trinidad & Tobago public know that on the 18th of June 2013 things were going to change. Stephen Hart was appointed as Head Coach of Trinidad & Tobago’s Senior Men’s National Team with much skepticism from the local football fraternity. In tribute to this victory here are 6 reasons why Stephen Hart is the right man for the job. 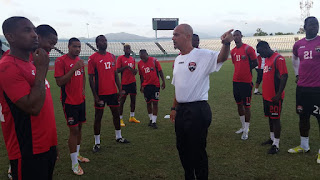 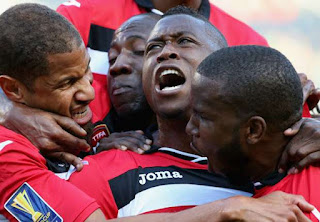 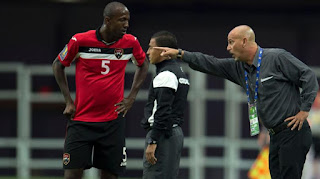 For the casual fans, you will find it hard to find anyone who would disagree that Stephan Hart’s professionalism and ability to do his job, while being media friendly, was a pleasant surprise.  There was no arrogance (this is not an accusation to previous coaches) but the aura of humility and seriousness about the job was a pleasant surprise. In a time where interest in football was at an all time low this was a welcome surprise. His willingness and understanding of how interaction with the fans and the public is an essential component shows, that besides his tactical acumen, he is also very much aware of the other aspects of the job. Often many coaches are unapproachable and snub opportunities to engage the very target audience that they dismiss. Also, his handling of the well documented salary disputes was dealt with with such professionalism, class, and dignity, when the norm in Trinidad and Tobago is to lash out at the media and make malicious comments. He has done a lot to improve the wounded image between football and corporate Trinidad and Tobago. Admittedly, that is a task that is still far from being accomplished. 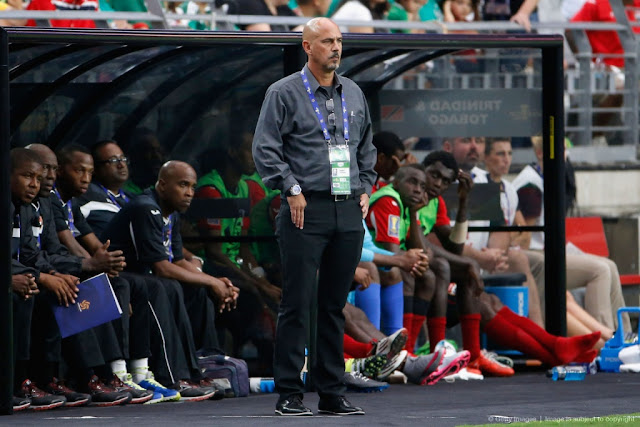 5.) Unifying a Football Environment in Disarray
There is a cold, hard truth that the local football scene is not united at all. Agendas, corruption, and clashing philosophies (to put it lightly) are all factors which have caused the lack of unified vision that is currently HURTING football at all levels.  Barring a few malicious parties, you would be hard pressed to find anyone who can argue that since Hart’s appointment many people in various areas of the football environment have bought into Hart’s way of doing things. His interest in all levels, not just the Pro League, but personally going to youth camps all over Trinidad and Tobago, has done a lot to endear him to the general public. His unbiased yet pragmatic method of selecting players and building a strong pool is also something to be admired.  Players who would have probably been overlooked are now being actively observed and integrated into the national team in a pragmatic and responsible manner. The progression of some existing players in terms of performances are hard to ignore.  Considering the well documented lack of resources, this is no easy feat! 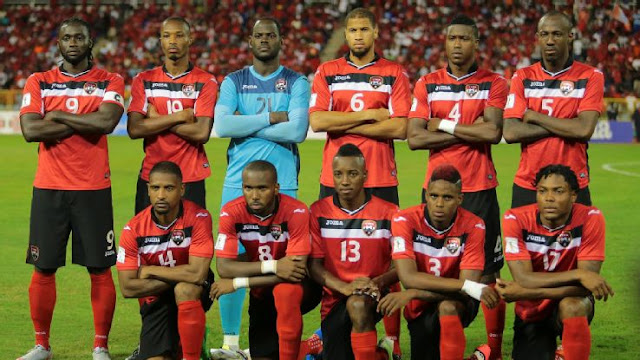 6.) Belief in the Team!  – Perhaps the most important of them all! When one asks the general public about their thoughts of the national team many remark, usually without hesitation, “Trinidad just going to loss anyway”, “We are rubbish”, “I rather watch EPL or La Liga than watch poor quality football”, “We can’t even beat Guyana”. This mind-set has now changed. People speak about the team with an enthusiasm that was not there before. Even the most romantic of football fans cannot deny that in this rather cynical game, at times, results are what matter. The results came, the style of play has improved, players are now more accessible and relatable than they were in the past due to social media, etc. Yes, one can say the people who left the team when things were down and returned when the team wins are bandwagon fans. But there can be no denying that the belief and a sense of hope has returned. This was very evident in the game against USA. The fans roared from start to finish.  It was pore raising for someone who had to sit through games with a handful of people in the stadium. It evoked feelings of unity and joy which were believed to be dead for years.  In a country that at present is not in the best state this is quite a feat and should not be ignored. He has taken us from being a joke in recent years to us now being a force to be reckoned with against some of the world’s best.
Check out EXTV’s interview with ESPN FC Shaka Hislop about Stephen Hart’s replacement.
Stephan Hart has given the country hope, gained us respect as a football team again and all this through tremendous adversity. He has taken a team from footballing darkness to a team that once again inspires hope. The Copa Centenario loss: was it painful? Of course! But few can argue what this man has done for our football and if we are not careful and don’t give him what he needs, we may lose him to another country that does!