What is going on with the Guyana Amazon Warriors 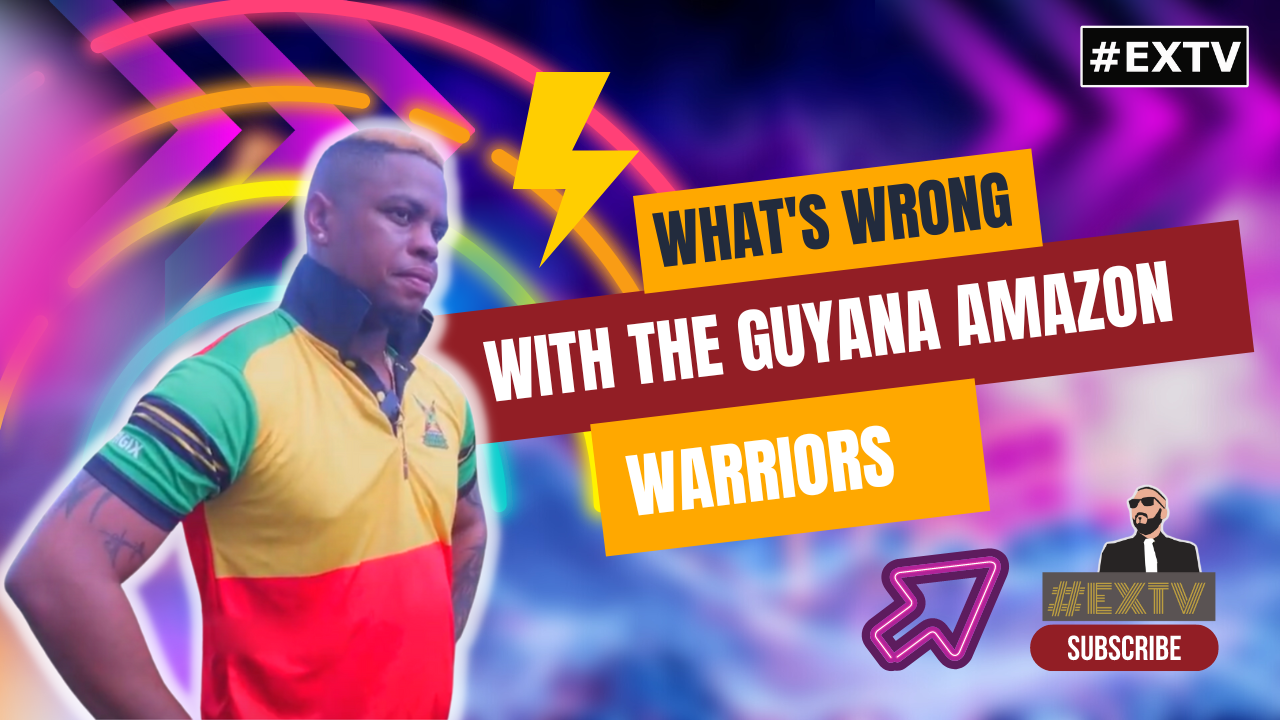 Since the inception, of the Caribbean Premier League in 2013, one team seems to know what other teams are unfamiliar with. What is that you may ask? Getting to the final. Yes… just getting there. The Guyana Amazon Warriors have gotten to the final five times and waved the trophy goodbye on every occasion. While some may brand them as bridesmaids and have become a discussion point at the domino tables in Georgetown and Orealla, the fans in GT and beyond are not so amused.

Guyana’s sporting culture is a tad bit different from the islands of the Caribbean. After all, they are part of a continent and are within proximity to Brazil and Venezuela, so you can expect a mixed bag. A word from the wise, DON’T joke about their newfound “bridesmaid” culture.  They become vociferous when talking about the Amazon Warriors which they hold so close to their hearts.

Enough on the culture lesson, let’s talk about this year’s tournament. The 2022 edition of the Hero CPL saw the Amazon Warriors employ a new skipper. For the first time since 2016, when he captained the Windies under 19’s to world cup glory, Shimron Hetmyer has been put in charge of a major team. However, it seems he is having a tumultuous time as a skipper. His returns with the bat have been humdrum with his average hovering around 29. Both you and I know he is one hundred times better. Now let’s be fair, he has been blessed with the new challenge of fatherhood and has also been out of international cricket for a while prior to the India Home series in July. Both these factors may be critical in executing his role as the skipper. With only three points gained on the road, he is now burdened with the massive task of enkindling the true potential from his troops to unlock one of the available three playoff spots. It may be a herculean task but not impossible.

It’s not all down and out though, their spin attack has been one of the more dangerous ones.  Tabraiz Shamsi and veteran Imran Tahir spearheaded this department, and they were both frugal and wicket taking. Unfortunately for the GAW, Shamsi has made his journey to join the South African camp for their India Series.  A fitting replacement has been named in former world number one all-rounder Sakib Al Hassan.  Hard-hitting Afghan batter Rahmanullah Gurbaz has also been contracted for the business end of the tournament. Both these players are expected to elevate the win rate probability for the Warriors.

Being at the base of the table never is a nice feeling. So, let’s just say, in true chicken curry style, they are first from the bottom… #notnice

There is no better feeling than playing in front of your home crowd. The TKR benefitted from the twelfth man and utilised that energy to return to winning ways. Can the Warriors mirror that? Are they able to perform under the passionate Guyanese microscope? Shimron Hetmyer’s men will need to come good as all eyes are now on the green and yellow not only to satisfy the cravings of the already sold-out crowds at the Providence Stadium, but they are also hosting the playoffs and final for the first time in the tournament’s ten-year history.

One thing is for sure, good better best, never let it rest, ‘til your good is better and your better becomes best!

Sachin is a broadcaster by profession, for both radio and TV. He is the sports anchor for TTT Limited, radio announcer at Taj 92.3fm, freelance international cricket commentator and TV presenter.