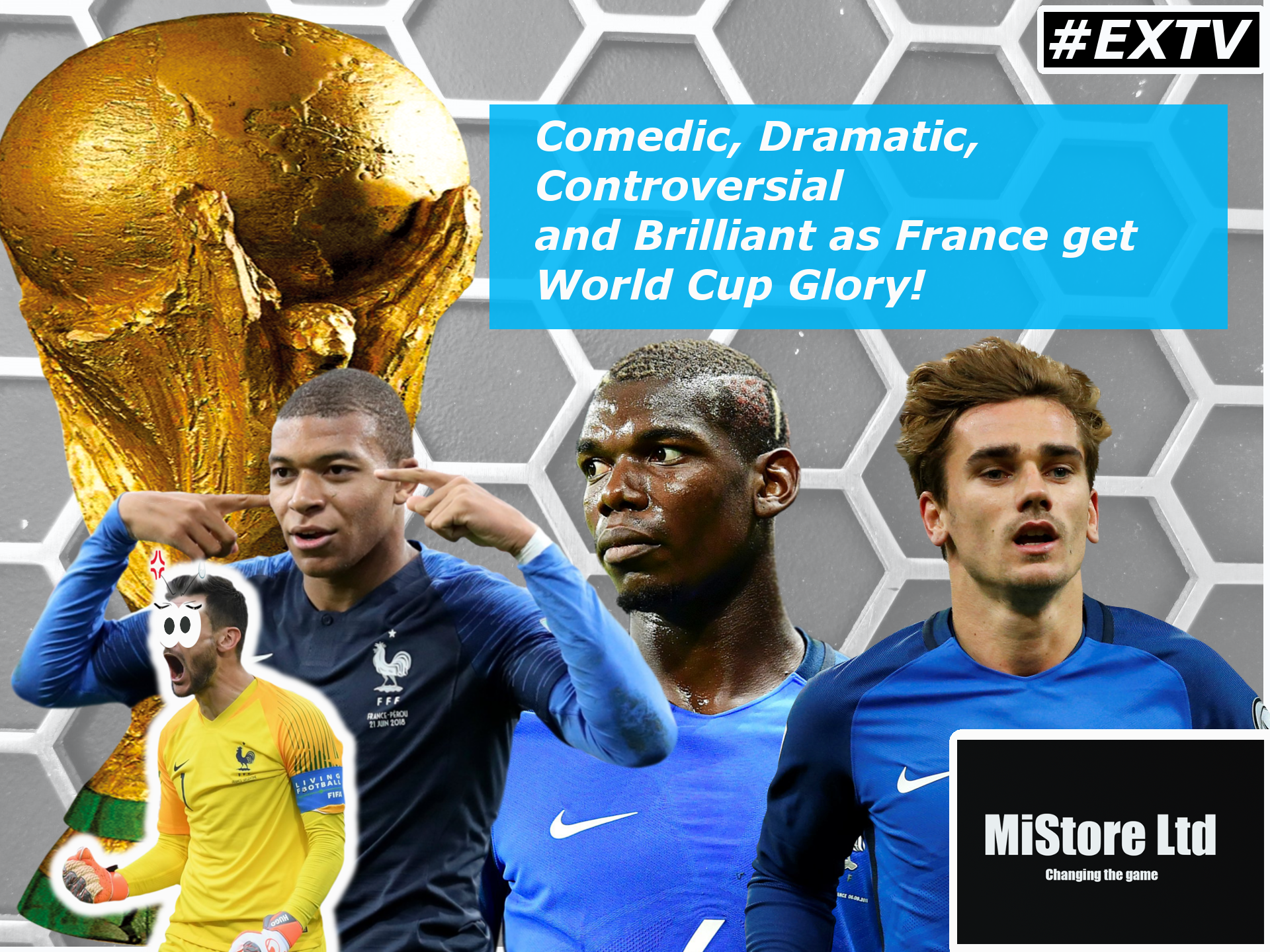 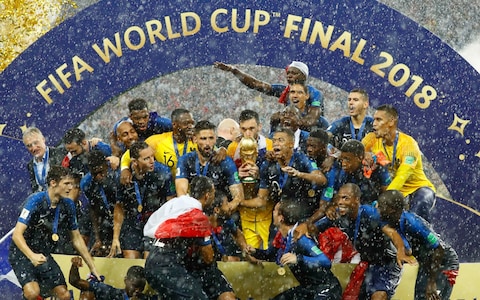 So it’s finally come to an end, the World Cup in Russia has been one of the most unpredictable tournaments in recent memory and some may argue, ever! Les Bleus now lift the much-coveted trophy for the second time against a very courageous Croatia, this final was far from a drab affair and I am sure many analysts, commentators and fans will be talking about this for years to come! From shocking errors to complete brilliance, there is definitely something for everyone to talk about in this final. This is not a tactical reaction but a summary of what is going to be arguably one of the most memorable finals for some time.

To start things off a French team that was on the back foot and looked overwhelmed by Croatia must have been getting flashbacks of Euro2016 where they somehow managed to lose to a very workmanlike Portugal, however it seems lady luck smiled on them this time around when Juventus striker Mandzukic scored a truly cruel own goal from a set piece which totally threw the game on its head. Many experts will sit and debate the technique and the positioning of the Juventus man but it was one of those moments that can change a game and boy did it!

Croatia, of course, responded swiftly with swift passing and midfield play and to be honest the French looked like they had no answers to the Croatia passing and penetration and were rewarded when Inter Milan winger Perisic showed his composure to put the ball on his favoured left foot to blast it past Hugo Lloris to equalize.  The “Game On!” chant was echoed and trending across social media and from commentators lips!

In the 38th minute, Perisic turned villain when a penalty was given, some may so harshly when Argentine referee by Nestor Pitana using the hugely debatable VAR.    A decision that already has football pundits and analysts debating up a storm.  Griezmann dispatched and the half ended with Croatia still looking dangerous and Perisic and the rest of this must be ruing their luck heading into the changing rooms. At halftime, many neutrals still fancied Croatia to make something of this game, after all, Croatia has been in this position many times in the tournament and eventually rose to the occasion.

The second half started off and course a pitch invasion from reportedly punk protest group Pussy Riot in the 52nd minute added to what was already a chaotic and entertaining final so far.

CHECK OUT ANDRE’S TOP 5 WORLD CUP STEREOTYPES THAT ARE WRONG ON FLOWSPORTS!

The Brilliance finally arrived,Mbappé was finally starting to get some room and looked to be dangerous on a few counters as Croatia pushed for the equalizer and France responded with Pogba who was relatively silent scoring from a rebound and then a moment of absolute magic from Mbappe to beat Danijel Subašić  with a well placed, low shot that seemed to put the nail in the coffin for the Croatians!

Game over? Think again! In what seemed like a routine back pass from Umititi in the 68th minute was horrendously dealt with by Hugo Lloris, who attempted to nutmeg a lurking Mandzukic who like a true predator, made no mistake by snapping at the chance and scoring. I think all fans at this point must be wondering what was going through the Tottenham shot stoppers mind! This gave life to a game that should have been killed off with that fourth goal from Mbappé..

In the end, Les Bleus put the pain of 2006, Euro 2016 to bed by lifting the trophy in Russia. Many can argue the tactical aspects of the game but from purely from an entertainment standpoint this game perfectly summarizes a tournament that was filled with upsets, controversial moments, shocking errors, the use of VAR, coach/player antics, backroom drama with teams just to name a few.  Already many people are already raising the argument that an entertaining World Cup does not equate to a high-quality tournament in from a football perspective, however that is an argument for another time!