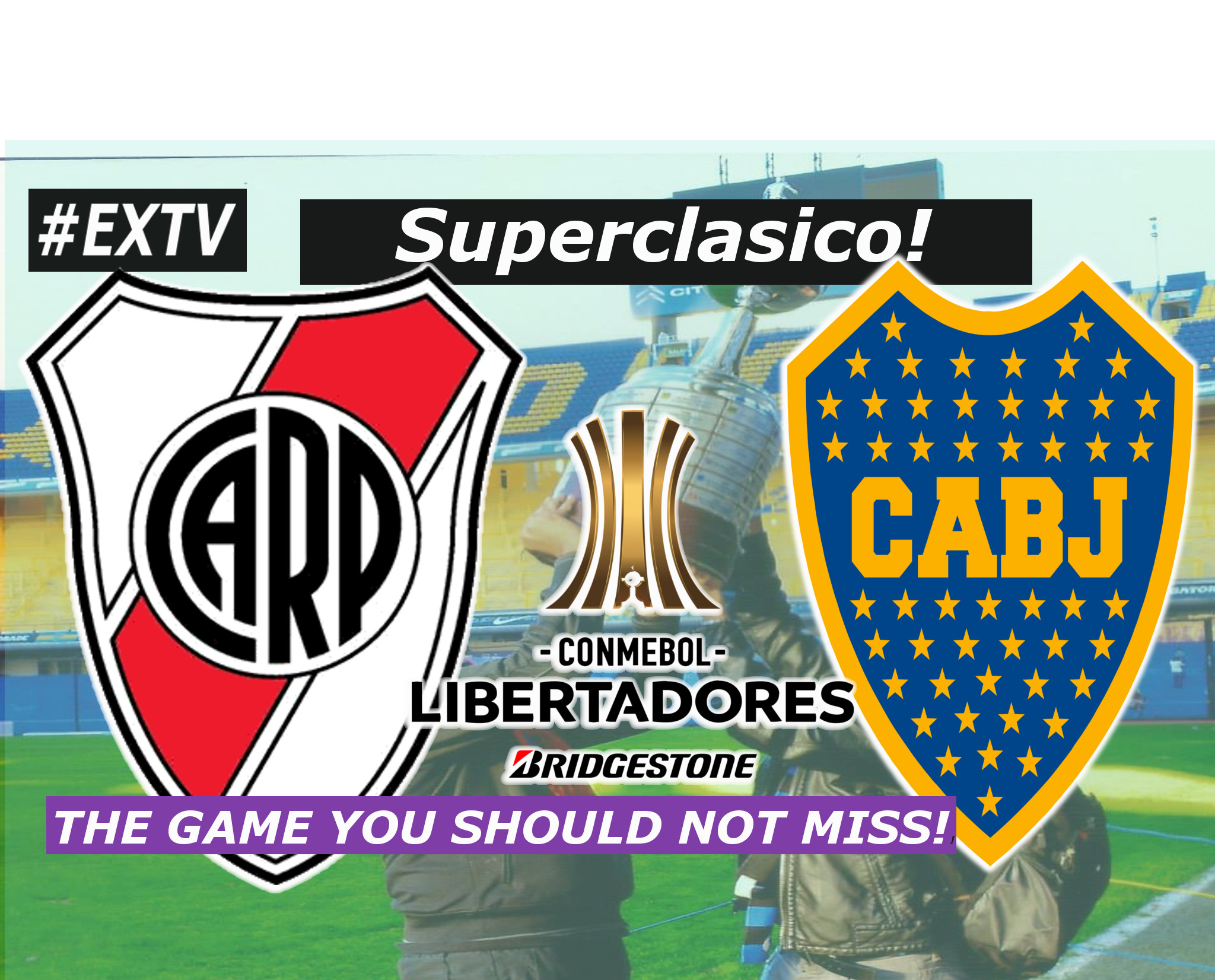 Boca Juniors vs River Plate play each other in the Copa Libertadores finals for the first time in history!

For the first time in history, the monumentally legendary Superclasico of Argentine football will now take place in the Copa Libertadores final this year!  Boca Juniors also known as Los Xeneizes  (the Genoese) after the Genoese immigrants who founded the team and lived in La Boca in the early 20th century take on  River Plate also known as Los Millonarios (The Millionaires) which was based after the acquisition of winger Carlos Peucelle in 1931 for $10,000 and Bernabé Ferreyra for $35,000 (Large sum of money for the period) in 1932. This clash is held in the same breath as the El Clasico’ (Real Madrid vs Barcelona), Derby della Madonnina (Inter Milan vs AC Milan), The North West Derby (Liverpool vs Manchester United) just to name a few.

Boca Juniors defeated Palmeiras over 2 legs 3-1 to secure their spot in the final against their fierce rivals River Plate. River Plate overturned a 1-0 defeat in Buenos Aires to score a controversially awarded penalty to eliminate Gremio to secure there spot. Marcelo Gallardo the former national team midfielder who played for River Plate and Monaco along with Boca Juniors head coach Guillermo Barros Schelotto both participated in this massive clash as players and it will definitely add spice to the matchup as coaches.

It is reported that record of the clashes have the teams playing officially 246 matches with River Plate winning 81, Boca winning 88 and 77 draws. Boca Juniors have been in 10 finals and are looking to win their 7th title while River Plate has contested 6 finals and will be looking to with a 4th title.  CONMEBOL has confirmed that the 2018 Copa Libertadores finals will take place on November 10 and November 24 with the first leg at the Estadio Alberto J. Armando (La Bombonera) and the second leg will be staged at River’s Estadio Monumental Antonio Vespucio Liberti (El Monumental).

Support our journalism with a contribution of any size