CONCACAF NATIONS LEAGUE – what is it? 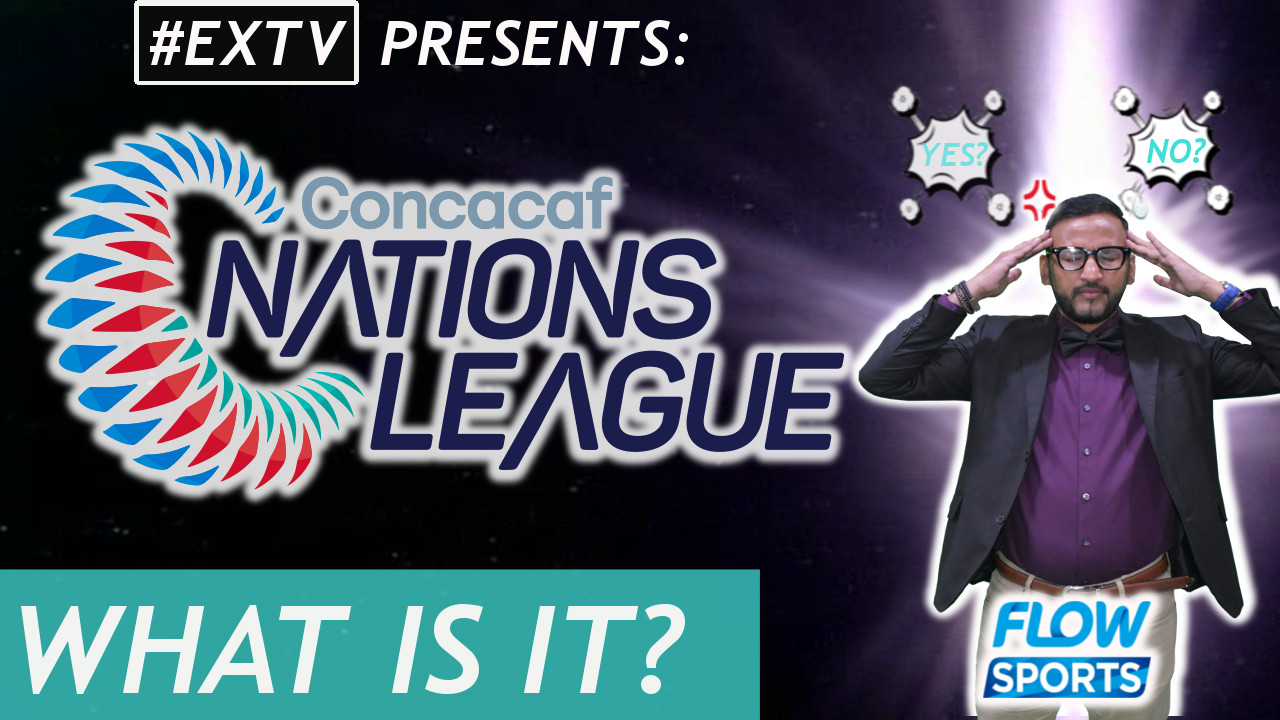 CONCACAF NATIONS LEAGUE – what is it?

So the World Cup has ended and the hype has died down for many. France is the Champion and fans from the CONCACAF region, like many other fans around the world after such tournaments, accept that It will be some time before another MAJOR international competition, but not this time! It seems that over the years the interest in games outside International major tournaments such as the World Cup, European Championships, Copa America’s etc have brought out a sense of annoyance from just about everyone. Managers see them as a waste of time, fans of club football see them as a tremendous annoyance having to wait a week or so because of a game that doesn’t mean much.  Also many pundits, bloggers and fans are moaning about the fact that International football is just not as exciting as before in terms of quality. It seems in an attempt to remedy this issue, the powers that be have been working on a way to make International games mean something again, the result?  A competitive league format for International teams! The version for the CONCACAF region is being called the CONCACAF NATIONS LEAGUE.  The idea to attempt to optimize international football is definitely a bold one, but we will explain to construction and details of the tournament in another post!
So before moving forward, many obvious questions were asked and we will do our best to simplify as much as possible.

Why was it created?

According to CONCACAF, the aim apparently is to improve and develop the quality of football for all members of this confederation by creating regular, competitive football in a tournament setting. As stated before, this tournament much like the UEFA NATIONS LEAGUE was created to address the issue of so-called “meaningless” friendlies and give international teams more competitive games.

When does it start?

The competition will begin in 2019 in the official FIFA match windows during the months of September, October and November.  The finals will be played in March 2020,

How does it work?

Does the CONCACAF Nations League affect the Gold Cup?

No, it does not. The top 10 teams in the qualifying phase will qualify for the 2019 CONCACAF Gold Cup, joining the 6 hexagonal participants.

So it seems the tournament is raising a lot of eyebrows and it’s not all positive. Many are claiming that it’s just another cash grab by the confederations to make more money and essentially contradicts completely the idea of raising the quality of football by diluting it with another tournament. The demands on players who have to balance their International careers and club careers will become even more of an issue for club managers. This is another point that was raised by many people, however, it is too early to tell or draw a definitive verdict to be fair.  Like its UEFA based cousin, the objective is the same, to increase the quality of football in the context of internationals and essentially maximize the use of the allocated international windows.  This post is neither pro nor against this tournament and serves to be informative in nature but it definitely has reignited an issue that was raised when the announcement was made that the number of participants in the FIFA World Cup will be increased to 48 teams.   Will the increased number of International competitions decrease the appeal and validity of the existing competitions?  This issue was raised when the FIFA Club World Club was launched several years back with some arguing the need for such a tournament instead of the traditional one-off game where the UEFA Champions League winners would play the Copa Libertadores winners. The argument was that the competition was very one-sided due to the huge gap in quality and financial power of the UEFA Champions League winners. This theme has continued and once again is justifiably raised up here once again. I personally think the idea is a very sound one and it really is down to the execution of the tournament which will inevitably decide if it resonates with fans.  The realistic side of me understands that having these tournaments generates more revenue for the parties involved but does it come at the cost of the game? The argument to counter all these questions is that the entire basis is to improve the game.  Time will tell.