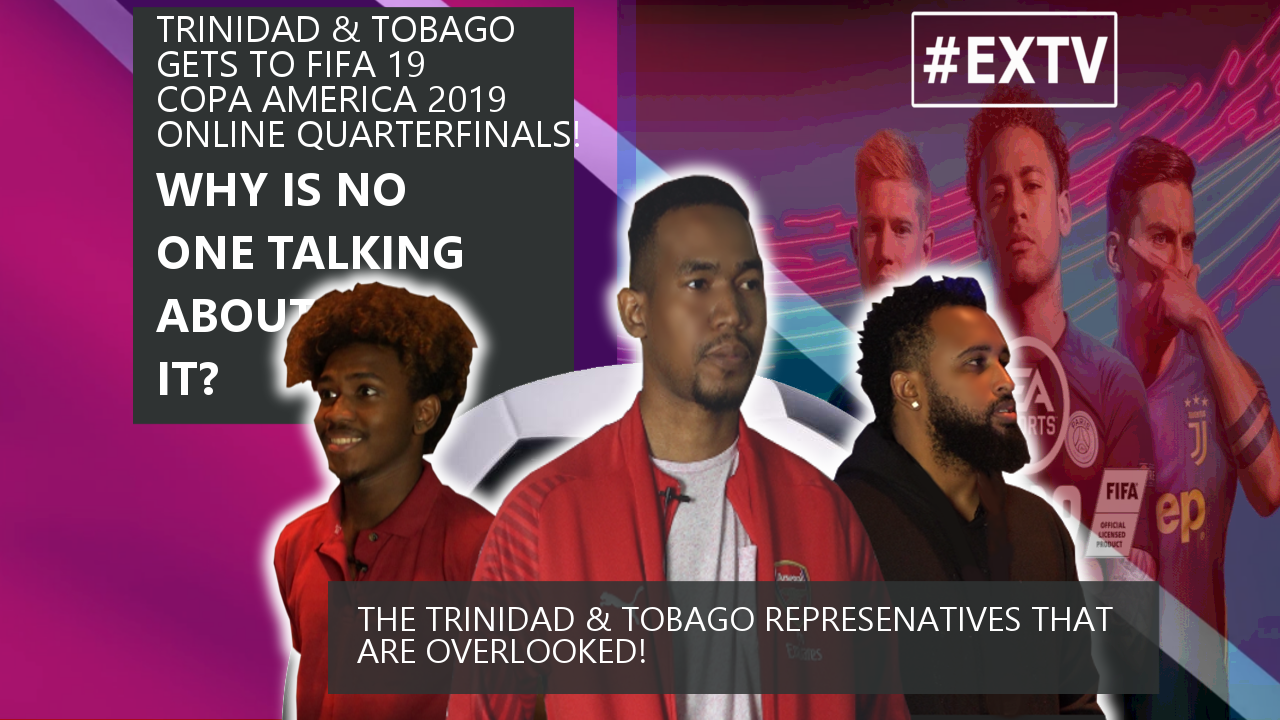 Support our journalism with a contribution of any size

Donate to us here